It was that time of year again which I love and dread in equal measure. I love it because there is generally good energy and curiosity is high. I dread it because I have to do a creative exercise in an auditorium of 1000 teenage delegates and I want to make it really good and that’s hard! So this year I wanted to talk about modularity and tolerance as something important to consider when you design. I asked  each delegate to think about creating a modular element which could link together with other similar elements in a three dimensional way to create a very large whole. The event is called ‘Inspired by Design‘, there were inspiring talks given by Suzanne Trocme, SeymourPowell, Anthony Dickens and Ben Wilson.I talked also about photographing work and making good layouts, then moved on to the creative exercise…here’s what happened….. 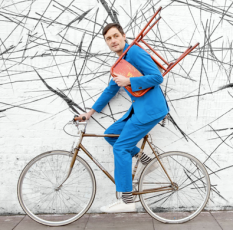 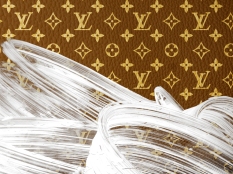 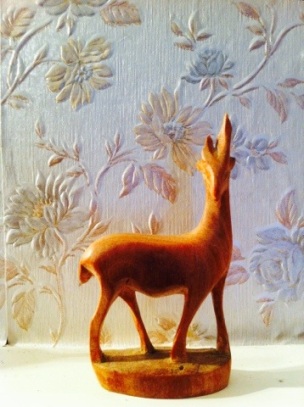 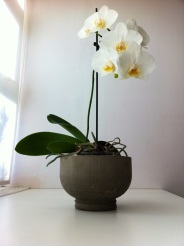 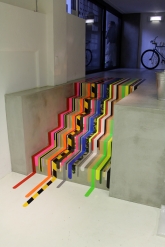 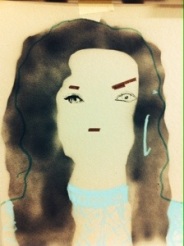 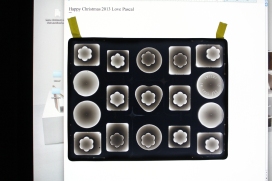 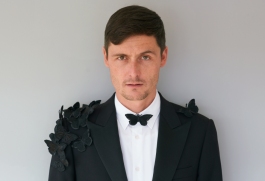 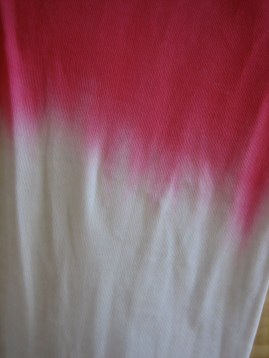 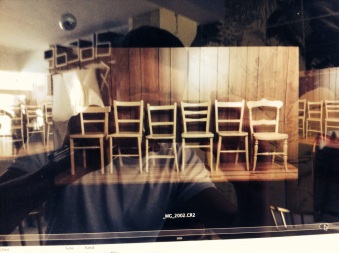 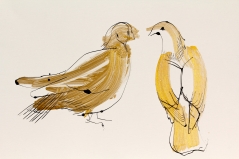 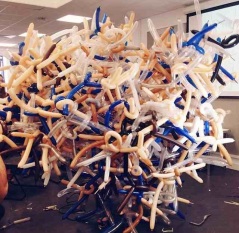 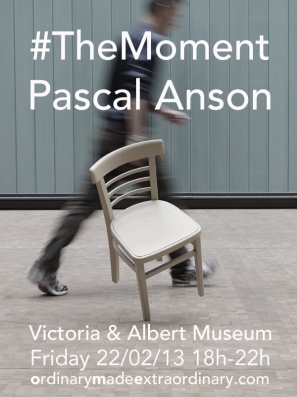